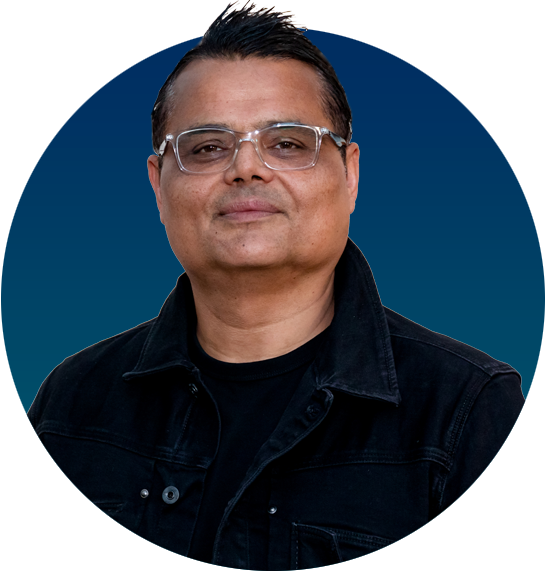 Our story is about a shared dream … to see young people’s lives change one at a time in our local communities.

Pastor Paul Trinder, through his own life story, experienced first-hand the impact of being disengaged from society and struggled as a young person.

Paul is living proof that through the support of a caring environment, emotional stability and giving someone hope for the future, anything is possible.

He has over 27 years’ experience in governance, leadership, organisational capacity building, community engagement and strategic thinking. His applied knowledge has been fundamental in the transformational recovery of students that have attended Alta-1. By combining community engagement with strong church partnerships, Paul believes that students can be supported through their difficulties, make positive changes in their lives and successfully re-engage with society. 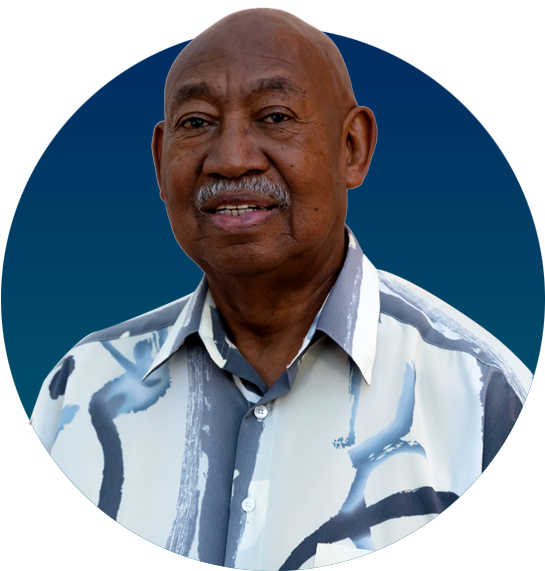 One of the greatest things that a human being can experience is helping another human being.

Garfield Thompson is a Registered Psychologist and operates his own private practice delivering psychological services endorsed by Medicare Australia.

Before coming to Australia, Garfield worked in racially troubled areas in the USA and used his Christian faith and military background to bring harmony to areas where he was employed.

Mr Thompson is the designer and creator of a psychological intervention known as Therapeutic Mapping®. This tool has been structured to provide school staff with the ability to deliver psycho-education and therapeutic tutorials in a classroom setting to help students overcome the crippling effects of poor mental health.

As a young professional, he had a moving experience working with a grieving family who lost their teenage son due to a drug overdose. Their story had a profound impact on his life and highlighted a real need to help families with children who were not coping with life’s difficulties.

Mr Thompson served in the Vietnam War, and had to overcome many personal challenges as a result of his involvement in the conflict. He is also the holder of the Bronze Star medal for his military service. 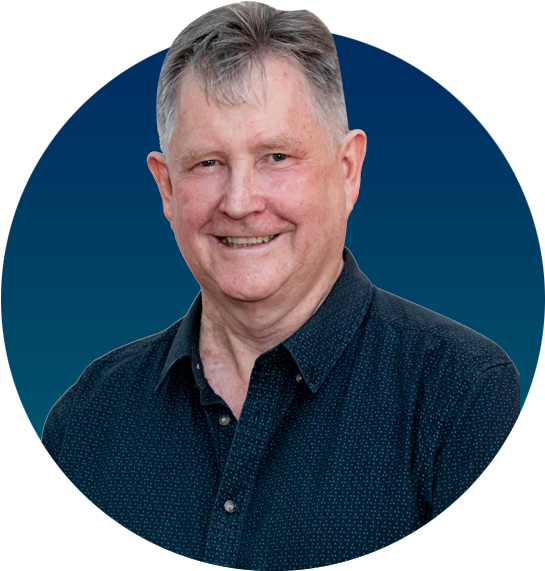 I saw students struggling to find success in the home, their normal school and their greater environment and I knew
I needed to bring hope and purpose to these young people’s lives.

Peter has extensive professional experience in both private and government education. He has been a Science teacher, Head of Department and a Principal for the majority of his career. As the manager of a WA government project, Peter led a team that identified a commonly agreed set of values that became part of the Western Australian Curriculum Framework.  This framework guided teachers on how they could teach beliefs and values within a national curriculum.

His personal life journey hasn’t been an easy path, growing up in a tough neighbourhood in Perth. He eventually found a fulfilling life as a practising Christian.

A significant turning point occurred in Peter’s professional life whilst at an educational conference in Canada. He had an experience that led him to return to WA and trial an alternative education program for students at educational risk that was run in Pastor Paul and Martine Trinder’s church. This trial tested the idea of a multi-sited school where the classrooms were embedded in a church with the educational program pastorally supported by the church community.

Peter, Paul and Garfield established Alta-1 with this unique concept of a multi-sited school as a place of belonging where schools and churches would work together in partnership to support positive change in students’ lives.

Alta-1 has been expanding and growing from strength to strength ever since.